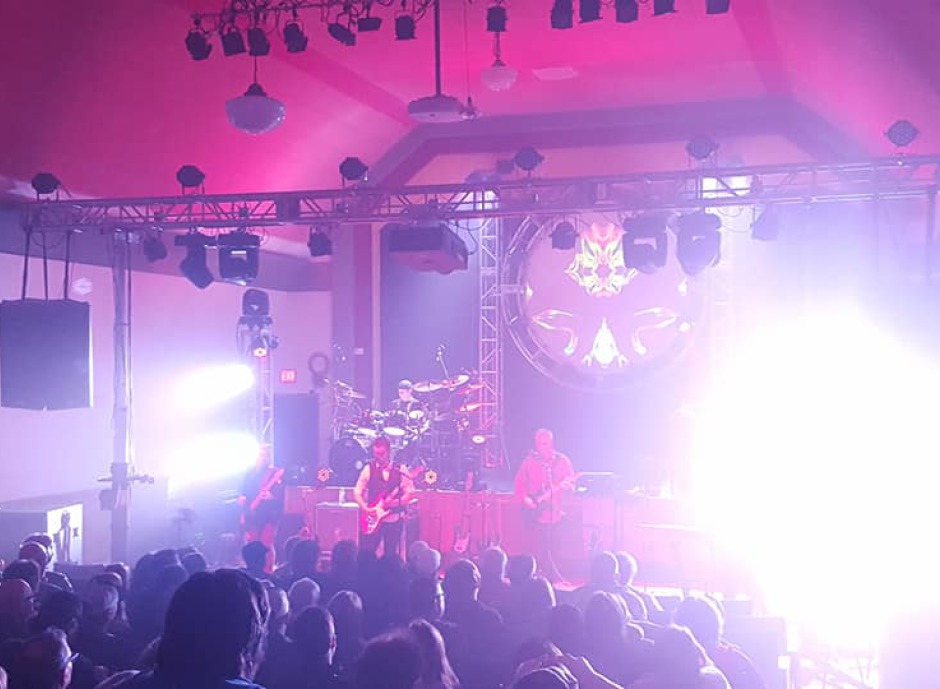 Saturday, September 24, 7:30 PM
Olde Pine Theatre
Sherwin learned to accompany his singing while chording on the piano and guitar as a child, and at sixteen, he had his own radio show on KWAT Radio in Watertown, South Dakota. Sherwin and his band “The Rocketeers” were soon in demand all over eastern South Dakota. Moving to Minneapolis in 1957, Sherwin formed the “Fender Benders” which became a very popular ballroom and nightclub act that rocked and rolled great audiences from Minnesota to the west coast in the early to mid-sixties. Having had several Rock-A-Billy records successfully released in the mid-west, Sherwin journeyed to Nashville in 1966 where he cut “Cotton King”, a song that catapulted him to the top of the Country music charts. Roy Acuff became aware of Sherwin’s talents when they toured together in 1968. Roy introduced Sherwin to his partner Wesley Rose, who had guided the careers of such illuminaries as the Everly Brothers, Roy Orbison, and Hank Williams.
http://www.sherwinlinton.com
YouTube
https://www.youtube.com/watch?v=b7PZIQWAuVY
https://www.youtube.com/watch?v=jU6T3qRNk0g...

Tribute to the Grand Ole Opry